The simple geometric chess is a standardized version of the standard geometric chess, in which the geometric meanings of the chess pieces are removed and replaced by simple numbers while the form of playing remains unchanged. 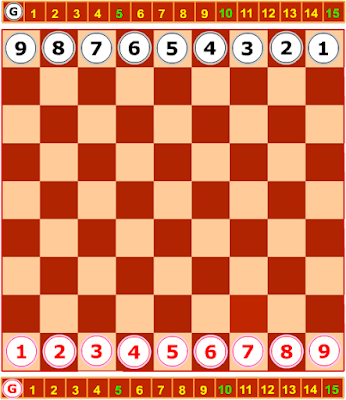 Fig 2.1:  Layout of chess pieces on the simple geometric chess board

Initially, piece G displays a G-shape, when one side wins a match, its  piece G is flipped over to show the star. Therefore, piece G just recognizes the score for the side which wins in the matches.

In a simple geometric chess, to gain the score, the player must arrange the appropriate chess pieces into straight, even, triangular or square segments.

*   Only consider the points for the side which has just done the move.
* A geometric form that is considered valid and scored for the side that has just ended the move must have the following characteristics:
+ Strictly follow the layout rules that are suitable for the geometric shapes shown below.
+ Chess pieces for arranging must be composed of pieces of both sides.
+ The number of pieces of the side which has the later move must be greater than or equal to that of the competitor.

* To make it easy to see, the illustrations in the next section refer only to the pieces involved in the puzzle and ignore the remaining chess pieces on the chess board.

+ A straight line must be made up of 3 or more pieces.
+ The chess pieces shall be placed on the horizontal, vertical or diagonal lines of the chessboard.
+ Distance between two consecutive chess pieces is always equal.
+ Pieces involved in straight line alignment must be consecutive numbers, arranged in the order of increasing or decreasing.

* Figure 2.2 illustrates three straight lines 4-5-6; 1-2-3; 5-6-7-8. These evenly spaced segments are generated by sequential numbers and are arranged in any direction (from the left to right, right to left, bottom to top, or right). 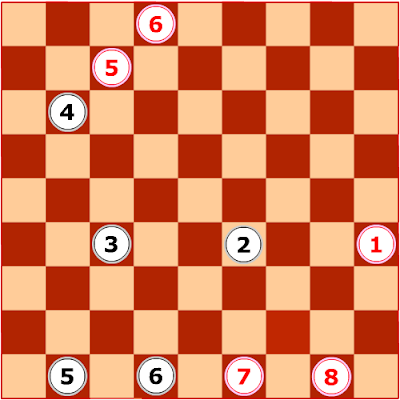 * Straight line spacing consisting of 3 pieces is calculated 1 point, from 4 pieces or more are calculated 2 points. 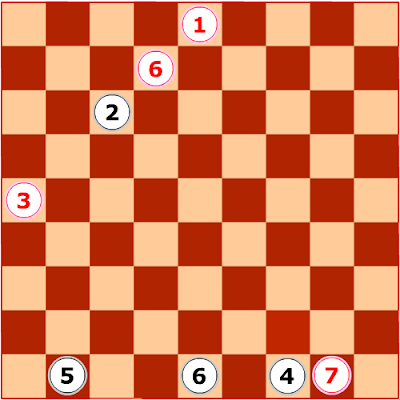 When arranging the triangle, the player must identify three vertices of the triangle, at each vertex, there must be a positioning chess piece, three chess pieces in three vertices are consecutive numbers, the symmetry of the triangle must lie on the horizontal, vertical or diagonal lines of the chessboard. Triangular triangles are calculated 1 point.
+ Figure 2.4 illustrates triangular layout with three consecutive numbers. In order from the top down, there are three triangles: 4-5-6; 1-2-3 and 5-6-7 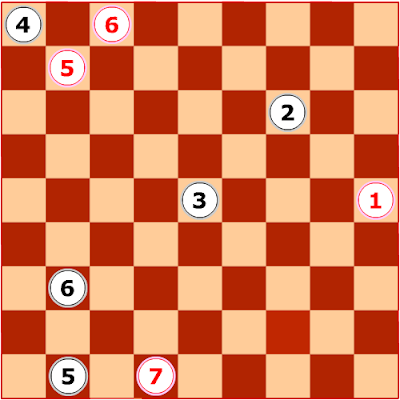 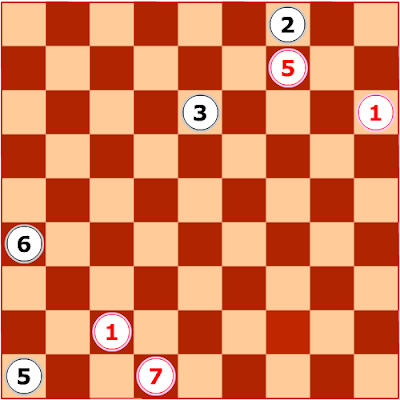 Fig 2.5: Stop piece and non-Stop pieces in the triangular layout

When in the square layout, the player must determine four vertices of the square, at each vertex, i must have positioning chess pieces, four chess pieces at four vertices are consecutive numbers, the right side of the right square shall be lie on the horizontal, vertical or diagonal lines of the chessboard.
The square is arranged in 4 consecutive numbers, read in either reverse order or counterclockwise rotation. Square is calculated 2 points. Figure 2.6 illustrates how to make square layout. 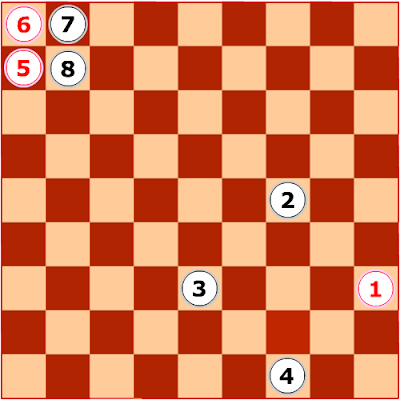 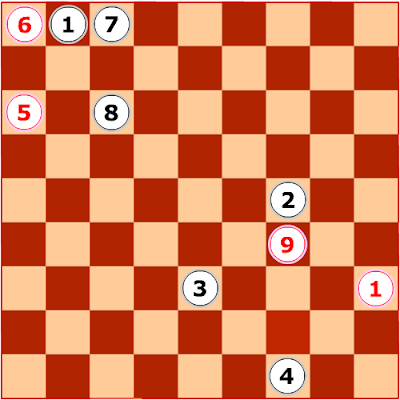 In many cases, when we move a chess piece to a new location, we can create two or more basic geometric shapes - then we have a polymorphic sort. Thus, the polymorphic layout is a composite of individual shapes.

* When making the polymorphic layout, the maker must follow the following principles:
+ Each separate shape when separated must be a valid shape.
+ Individual pairs can share one or two pieces together.
+ Score is calculated as the total score of individual shapes.

* Figure 2.8 illustrates how polygons are arranged. 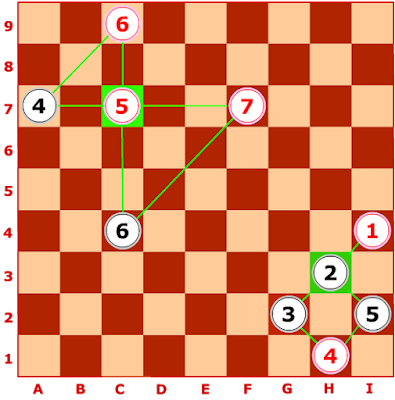 + As mentioned in 2.8, when the black side moves piece 2 to H3, it will produce a straight line 1-2-3 and 1 square 2-3-4-5 in perfectly valid way for scoring. These two basic shapes share piece 2 and piece 3. With this move, the black side gains three points, including one point for the line equidistant and two points for the square. 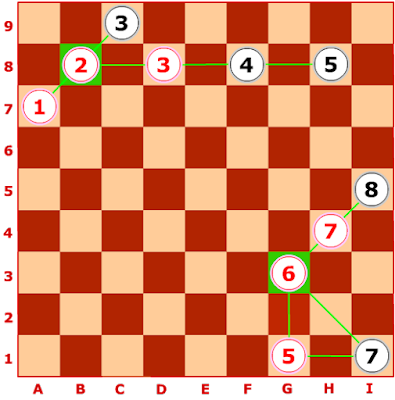 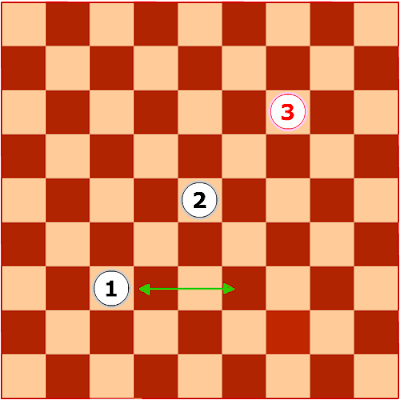 This repeating layout is not only true for straight line layout, but applies to all cases of layout in simple geometric chess and standard geometric chess.

b. Do not create the shape by moving Stop pieces

In the geometric chess, valid geometric shapes are made up of three or more pieces. Among the pieces to be included is a move that has just arrived. Cases of shaping by moving Stop piece are not considered valid. 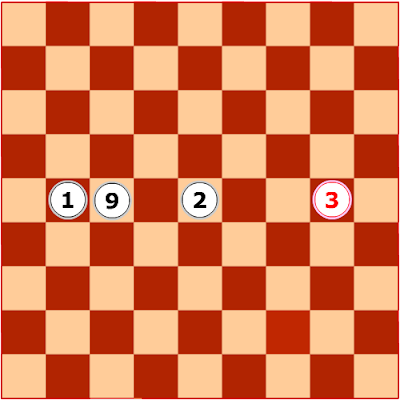 Fig 2.11: Do not create the shape by moving Stop pieces

The principle of not scoring by moving Stop piece is not only true for straight lines, but also for all forms of standard and simple geometric chess.

* In a simple geometric chess, when arranging a square, it is possible to create triangular triangles in that square, but these triangles are not counted but only for square. In Figure 2.12, it is supposed that the red side making the late move creates a 5-6-7-8 square, they are only given 2 points for that square, not plus the points of the triangle 5-6-7.

* When making a straight line (in a simple & standard  geometric chess) with 4 or more pieces, it is possible to create evenly spaced segments consisting of 3 overlapping triangles on the same line but it is only calculated for the longest straight line. In Figure 2.12, it is supposed that the red side makes the late moves in a straight line1-2-3-4, it is only given two points for this line, not plus points of the line equidistant from 1-2-3. 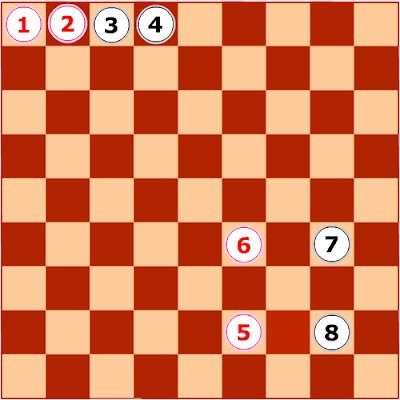